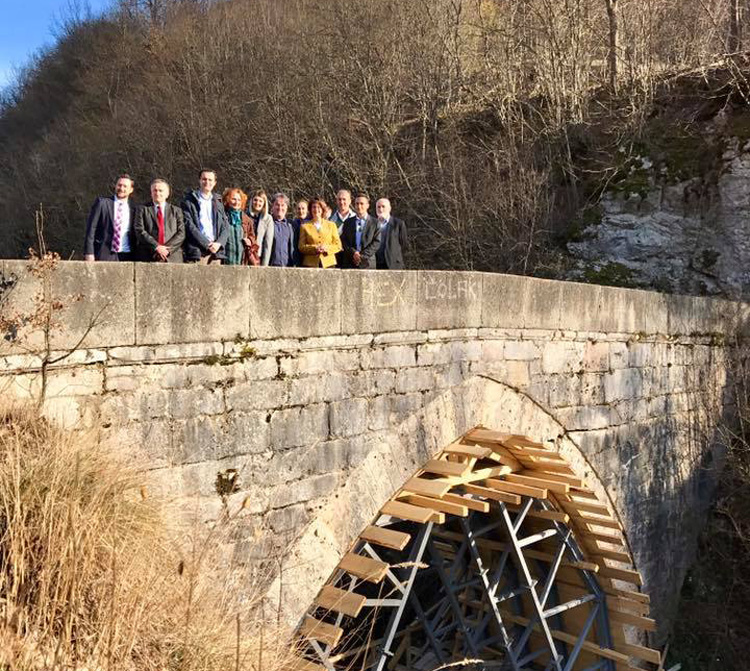 Acclaimed writer and Nobel Prize Winner Ivo Andrić has written a story about the Bridge on Žepa river, a 16th century incredible monument to the history of Eastern Bosnia and Herzegovina. Starting in 2012, the United States, through the U.S. Ambassador’s Fund for Cultural Preservation and in partnership with the BiH Commission to Preserve National Monuments and local communities, has invested more than 115,000 KM for works to protect and preserve this beautiful bridge. Ambassador Cormack, talking to the members of the local community in Žepa, said that “monuments like the Žepa Bridge are incredible assets for the development of tourism in BiH, people of BiH have such a beautiful and rich story to share, and the sites in this country are a wonderful attraction to visitors like me.”