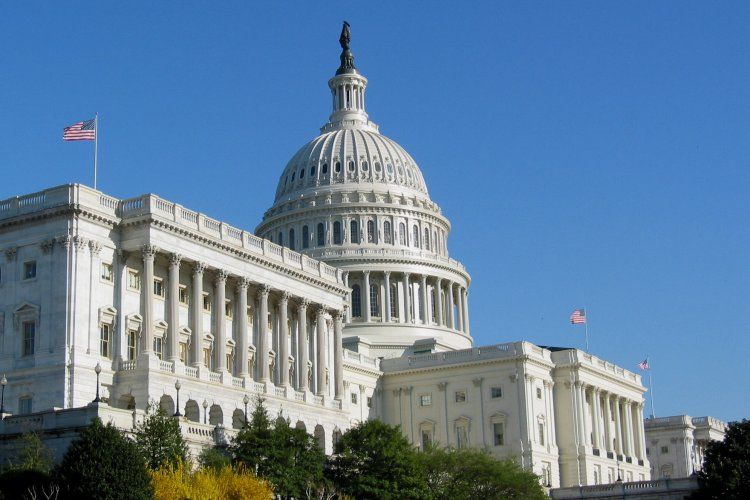 On Wednesday, May 24, 2017, local police informed the Embassy of a bomb threat in the building of the Technical School (“Srednja masinska tehnicka skola”) located at Zmaja od Bosne 8 in Sarajevo. This is a building across the street from the U.S. Embassy in Sarajevo. We urge everyone to avoid the area while the police investigate the threat. We will send an update as we have further information.

Note: The timestamp on this e-mail message may reflect Washington, D.C., time, which may differ from local time.