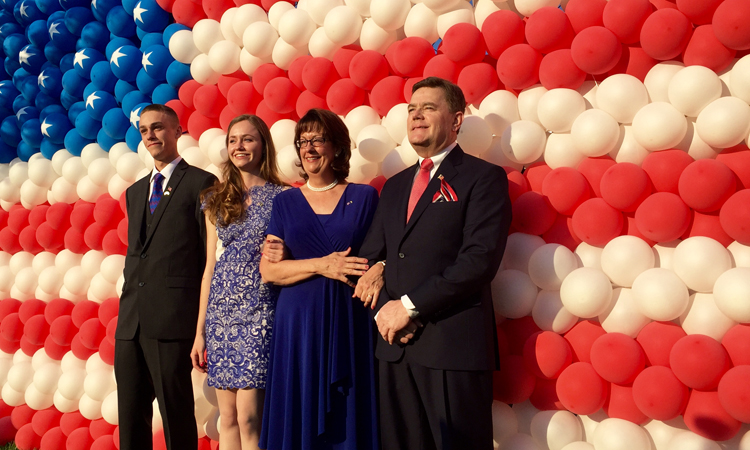 Ambassador Maureen Cormack and her family hosted a 4th of July reception in the Embassy Sarajevo’s garden.

On July 1, Ambassador Maureen Cormack and her family hosted areception in the Embassy Sarajevo’s garden. That was an opportunity to welcome the BiH government officials, members of the diplomatic corps, as well as representatives from entity and municipal governments. We were very pleased to see so many of our partners, friends, and colleagues from the worlds of business, culture, education, media, and more who came to join us in celebrating 239th Anniversary of the Independence of the United States of America.