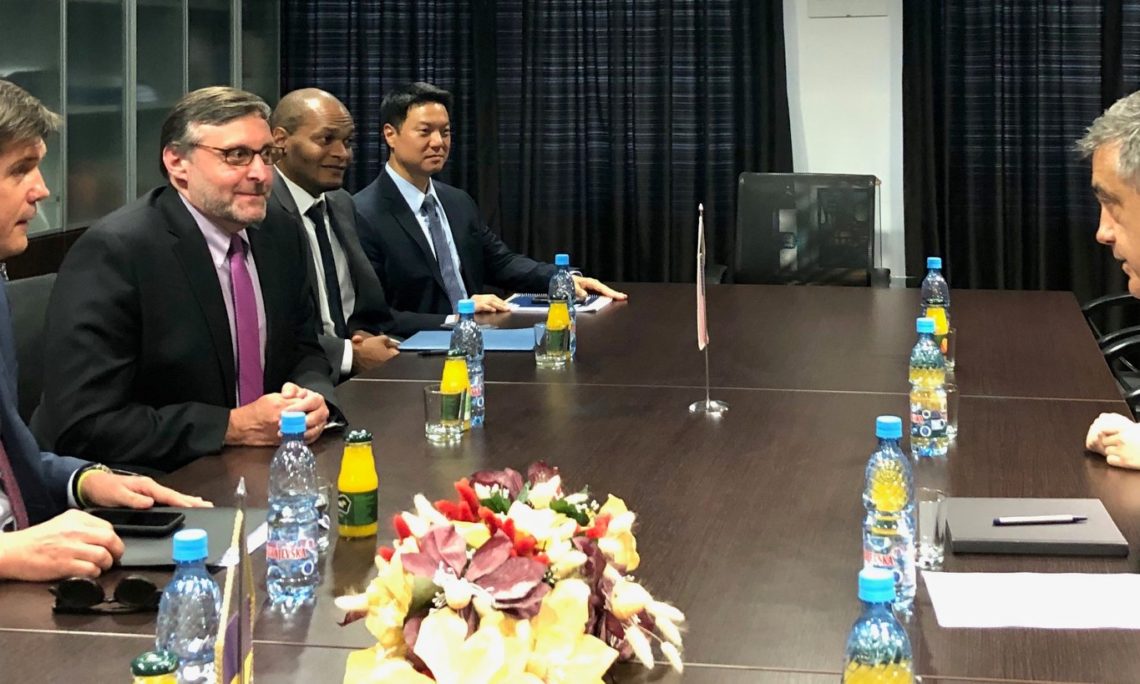 Ambassador Nelson and Deputy Assistant Secretary of State Matthew Palmer took a two-day road trip to visit Bihać and Banja Luka.  During meetings with the Prime Minister of the Una-Sana Canton and the Mayor of Bihać, they discussed the importance of a coordinated and humane response to the migrant situation in BiH, and also visited a migrant center in the area.  In Banja Luka, Ambassador Nelson and Deputy Assistant Secretary Palmer had a series of meetings with representatives of the government, the opposition and civil society, and DAS Palmer also met with journalists at American Corner Banja Luka.