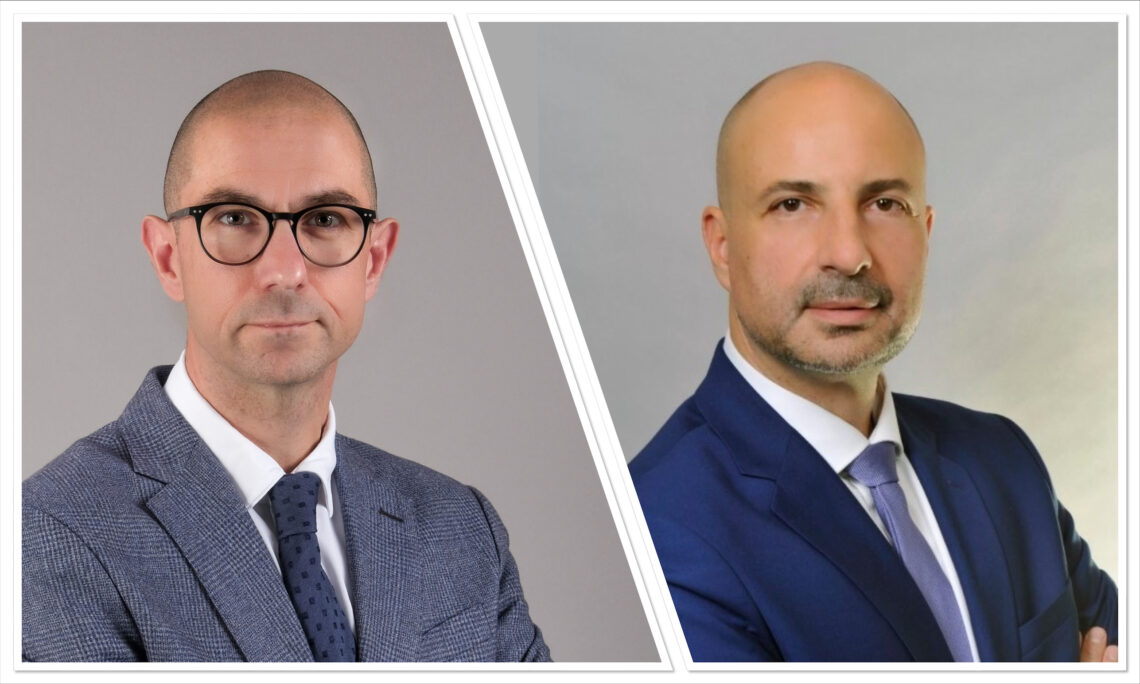 Trust in BiH’s judiciary is at an all-time low, especially regarding the judiciary’s willingness to tackle corruption.  The COVID-19 pandemic introduced an additional avenue for unscrupulous politicians to loot public funds intended for ensuring adequate healthcare for BiH citizens.  State Prosecutors Mirza Hukeljic and Dzermin Pasic have refused to ignore the harm being inflicted on the people of this country by individuals engaged in high-level corruption and organized crime.  These prosecutors have shouldered the enormous responsibility of trying some of the most significant public corruption trials ever undertaken in BiH. They have endured relentless attacks by the defendants and some media.  They have persisted despite a lack of support and resources and the risk of retribution.  They have done so because they understand the importance of defeating corruption and they stand as examples to all other prosecutors who must follow them to secure the future of democracy in BiH.  We are proud to name Mirza Hukeljic and Dzermin Pasic the U.S. Embassy’s Heroes of the Month.

Džermin Pašić was born in Sarajevo, Bosnia and Herzegovina, on December 1, 1974. He graduated from Sarajevo University Faculty of Law in 2000 and passed the bar exam in 2003.