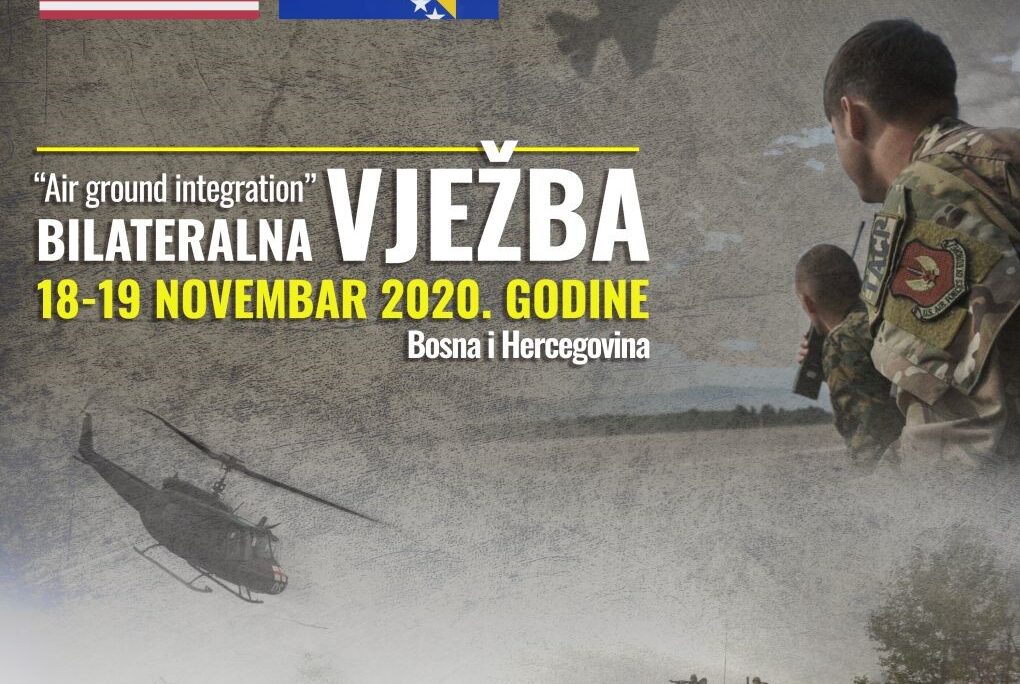 Dobar dan. On behalf of the United States Embassy, I would like to thank the Armed Forces of Bosnia and Herzegovina and the United States Air Forces in Europe for your efforts to plan, coordinate, and execute this first of its kind joint exercise between our two nations. The exercise builds our ability to function as a part of an interoperable team and is an example of the strong partnership between Bosnia and Herzegovina and the United States with its NATO Allies. Integrating aviation assets with ground elements is a challenging task, and these types of joint military exercises are critical to ensuring success in multinational peace support operations.

NATO and the United States will continue to actively support the AFBiH. The AFBiH is a natural partner for NATO; just like NATO, the AFBiH brought together former opposing armies to create an effective and unified institution. All BiH citizens should be proud of the AFBiH. With NATO assistance, the AFBiH not only keeps the people of BiH safe, but also contributes to global security

In this 25th year since the Dayton Peace Accords, we take stock of the role that NATO played securing the peace in BiH. As we begin the next 25 years, we also take stock of the lasting peace, security and prosperity that the NATO Alliance can bring to the Western Balkans. Difficult reforms become easier when you invite the 30 Allies of NATO to help. BiH’s partnership with NATO focuses on reforms that touch all levels of society and will improve the lives of all BiH citizens, from defense modernization to rule of law. BiH will lead these reform efforts, but the Alliance stands ready to help.

The United States is committed to supporting Bosnia and Herzegovina’s progression on the Euro-Atlantic path and realizing its NATO partnership goals. The NATO Alliance is built on a simple principle: Security, stability, and prosperity are best achieved through meaningful cooperation.