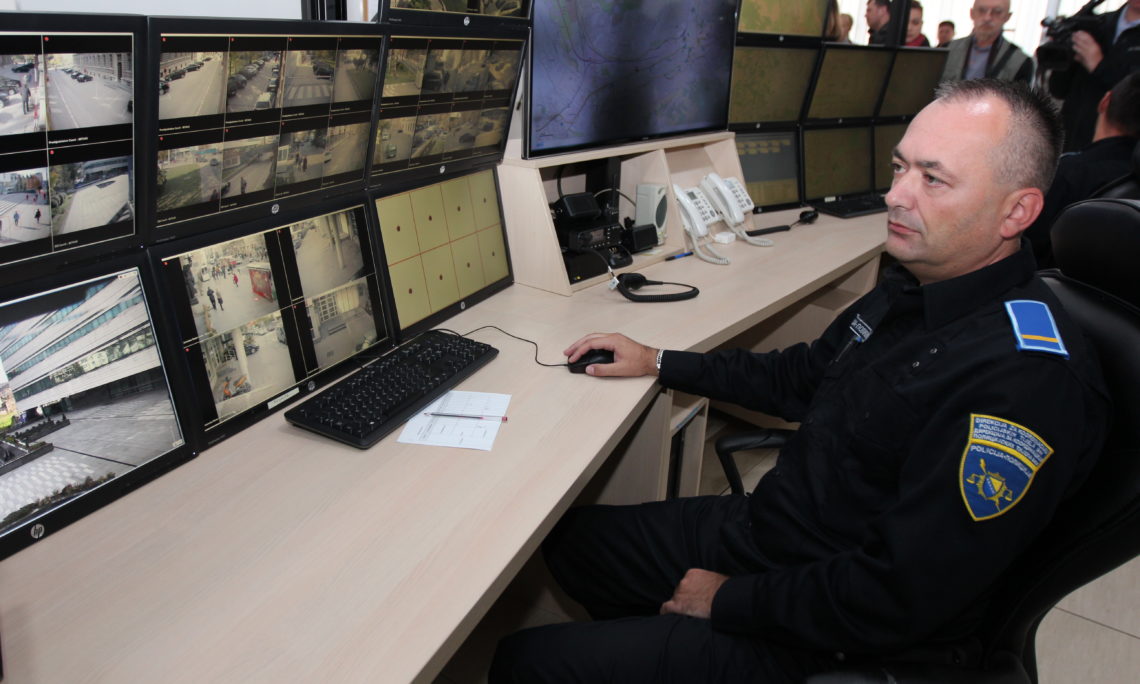 On Tuesday, October 31, Ambassador Cormack joined Mirsad Vilic, Director of the BiH Directorate for Coordination of Police Bodies, to officially open a state-of-the-art BiH Emergency Operations Center. The U.S. Government’s donation of $400,000 of radio and video equipment will enable the Center to better coordinate the BiH government’s response to crises, from natural disasters to terrorist attacks. In her remarks to the press, Ambassador Cormack emphasized that, “many institutions in BiH have a hand in addressing threats to citizen security, and it remains essential that they all work more closely together. With the equipment we’ve donated, police can now communicate and coordinate with each other all over the country, and work together as a team. Today, the United States and BiH have, working together, taken a big step in the right direction.”