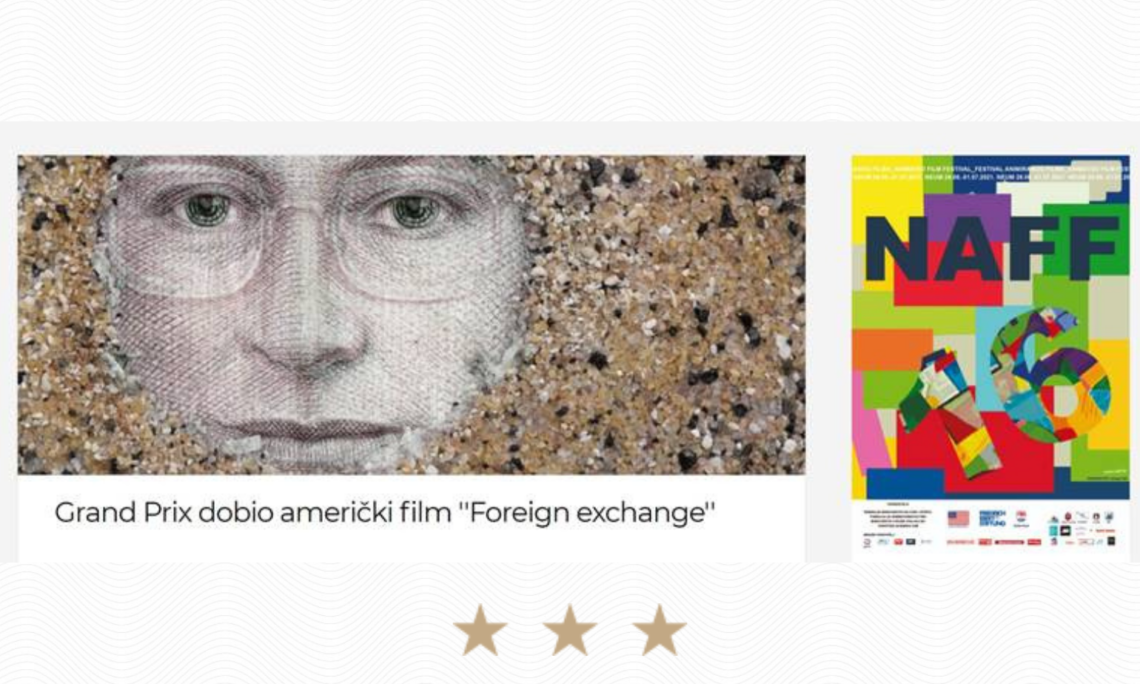 The U.S. Embassy supported 16th edition of the Neum Animated Film Festival (NAFF) which took place on-line from June 26-July 1, 2021. The NAFF featured 22 animated films from the U.S. and featured Ms. Mindy Johnson an award-winning author from Los Angeles and teacher at the CalArts, one of the leading experts on women’s roles in animation and film history. Ms. Johnson was a member of the jury and a lecturer who talked about the role of women through history of animation. This was an opportunity to illustrate the important role of women as cultural workers and in development of the animated film. This year’s NAFF Grand Prix winner, as decided by the four-member jury was the American film “Foreign Exchange”, by Corrie Francis Parks from the U.S.