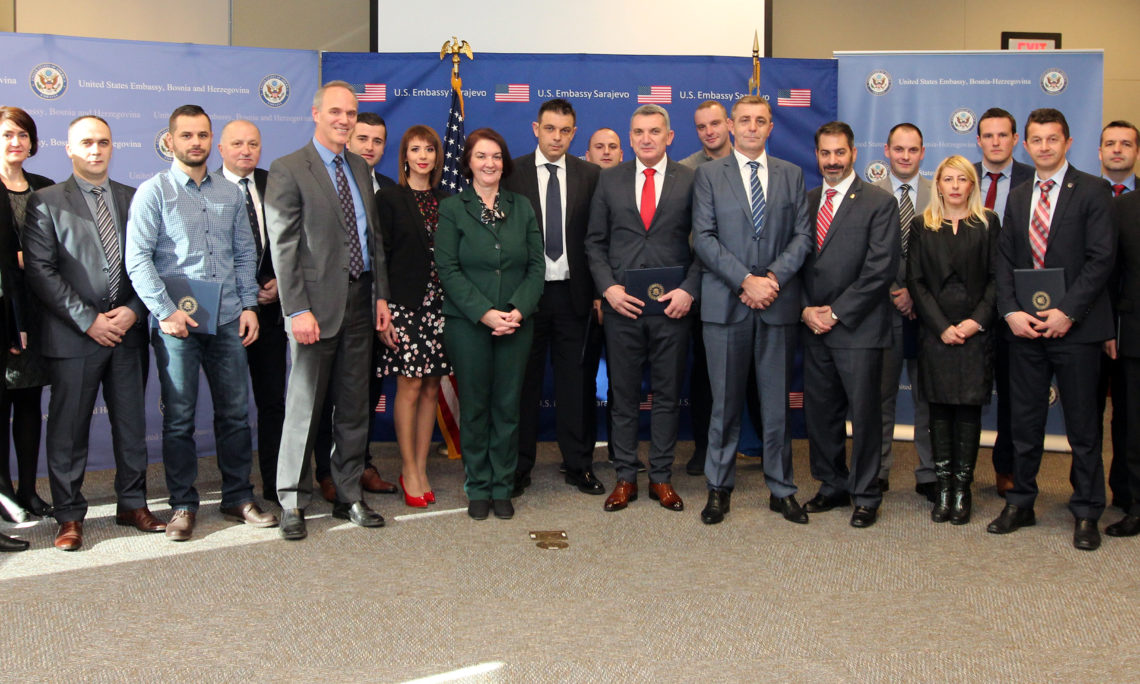 In his remarks, Chargé Horowitz praised the BiH law enforcement and security services for their excellent collaboration and coordination with each other and the United States Government, noting that the only way to successfully fight terrorism is through combined effort.