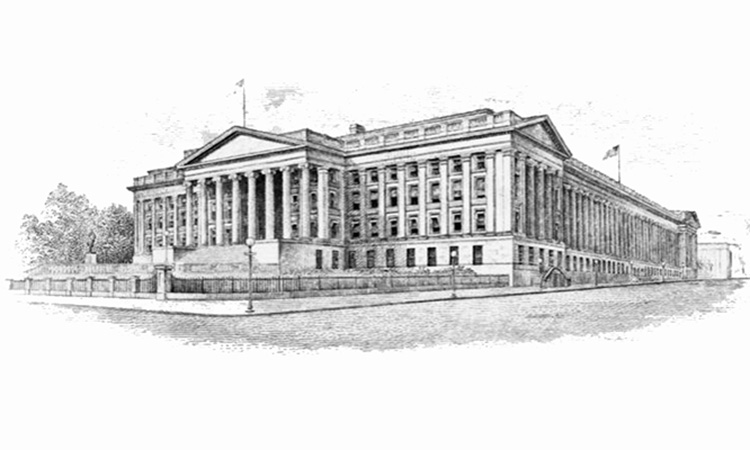 U.S. Department of the Treasury

WASHINGTON — Today, the U.S. Department of the Treasury’s Office of Foreign Assets Control (OFAC) designated two individuals and one business entity in Bosnia and Herzegovina (BiH) pursuant to Executive Order (E.O.) 14033. These designations follow OFAC’s September 26, 2022 designation of a corrupt state prosecutor in BiH and build on other recent sanctions imposed on individuals and entities in the region. Collectively, these actions underscore the United States’ willingness to hold accountable those enabling divisive and destabilizing activities in the Western Balkans.

“Today’s action underscores how politicians in Bosnia and Herzegovina are undermining democratic institutions and processes for their own political gain and to reward their patronage networks,” said Under Secretary of the Treasury for Terrorism and Financial Intelligence Brian E. Nelson. “We will continue to target those that destabilize the region, as well as their supporters, and hold them to account.”

As established in the 1995 Dayton Peace Agreement (DPA), which includes the present-day constitution of BiH and continues to be the basis for BiH’s structure of government, BiH consists of two entities: the Federation of Bosnia and Herzegovina (FBiH) and the Republika Srpska (RS).

In his official capacity as Prime Minister of the FBiH, Fadil Novalic (Novalic) misused pensioner data for the benefit of his own political party and contrary to BiH law. In the week before the 2018 elections, Novalic used pensioner data he acquired through his official position to send out letters listing his accomplishments and promising increased pensions in a country where the issue of pensions has strong political salience. This action violates BiH law and reflects a larger, publicly reported pattern of using his position of political influence for personal or party gain, undermining democratic processes or institutions in BiH.

Novalic was designated today pursuant to E.O. 14033 for being responsible for or complicit in, or having directly or indirectly engaged in, actions or policies that undermine democratic processes or institutions in the Western Balkans.

Slobodan Stankovic (Stankovic), one of the wealthiest individuals in BiH, is the longtime owner of Integral Inzenjering A.D. Laktasi (Integral), a large engineering firm in the RS. Both Stankovic and Integral have been linked to corruption in the construction sector, where Integral has been awarded some of the biggest projects in the RS thanks to its proximity to RS leadership. Major construction projects are often handed to Stankovic without fair and open competition. The vast majority of Stankovic’s wealth comes from public money.

Stankovic is also a former owner of U.S.-designated Alternativna Televizija d.o.o. Banja Luka (ATV), a media outlet under the personal control of U.S.-designated and corrupt member of the Presidency of BiH, Milorad Dodik (Dodik), whose RS secessionist rhetoric and actions threaten stability and undermine the DPA. Stankovic’s acquisition of ATV led to the outlet taking a clear bias in favor of Dodik. The purchase and transformation of ATV demonstrates the reciprocal nature of Dodik’s corrupt relationships, as Stankovic’s wealth gives Dodik a rich and powerful ally who benefits him politically.

As a result of today’s action, all property and interests in property of the designated persons described above that are in the United States or in the possession or control of U.S. persons are blocked and must be reported to OFAC. In addition, any entities that are owned, directly or indirectly, individually or in the aggregate, 50 percent or more by one or more blocked persons are also blocked. All transactions by U.S. persons within (or transiting) the United States that involve any property or interests in property of designated or otherwise blocked persons are prohibited unless authorized by a general or specific license issued by OFAC, or exempt. The prohibitions include the making of any contribution or provision of funds, goods, or services by, to, or for the benefit of any blocked person, or the receipt of any contribution or provision of funds, goods, or services from any such person. In addition, financial institutions and other persons that engage in certain transactions or activities with the sanctioned entities and individuals may expose themselves to sanctions or be subject to an enforcement action.

For identifying information on the persons designated today, click here.