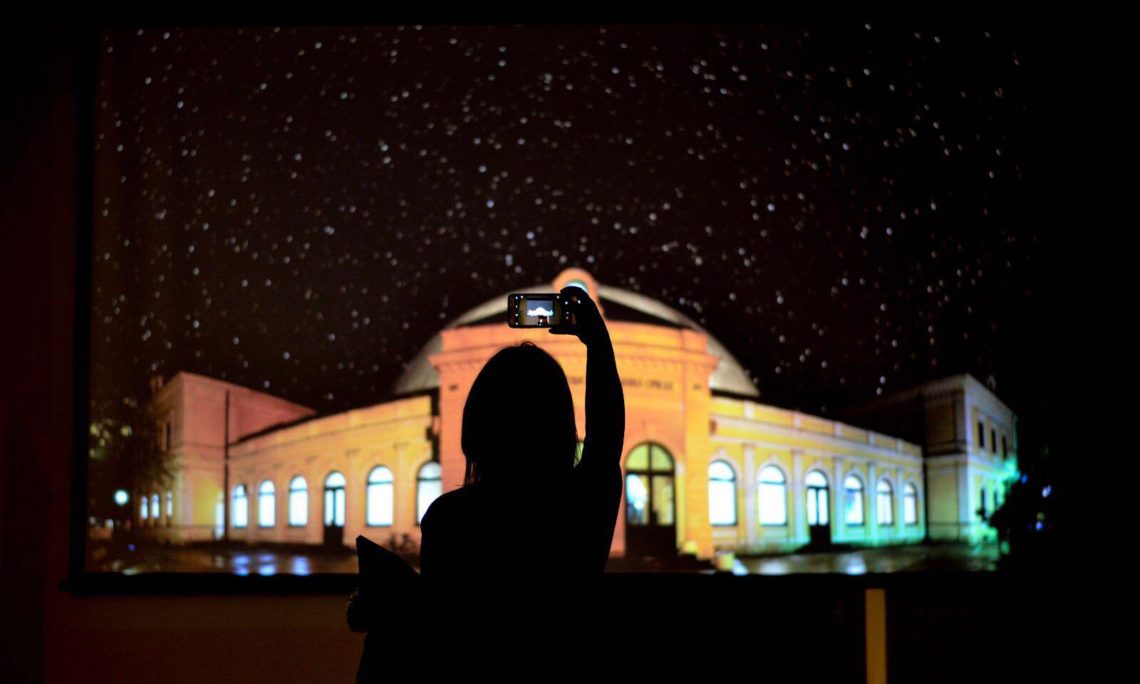 For third year in a row, the Education Center for Democracy and Human Rights CIVITAS BiH, in partnership with the United States Embassy to BiH, organized “Night at the Museum” event. This year, CIVITAS transformed what last year was one night at one museum into a 17-day festival with three “Nights at the Museum” across BiH: the first in the National Museum in Sarajevo, the second in the Franciscan Monastery Museum in Fojnica, and the third in the Banja Luka Museum of Contemporary Art. In Sarajevo, over 150 young participants from across BiH spent the night at the National Museum participating in a range of preservation-focused workshops together. For many students, the visit was their first to the National Museum or the capital city.

Ambassador Cormack opened the event at the Franciscan Monastery Museum in Fojnica. This event offered more than 120 students from across BiH the chance to spend the night at the museum learning about their shared national heritage by exploring the ancient documents, historical artifacts and handicrafts of BiH. For many students, this was their first visit to the 550-year old institution, and it was certainly the first time for all of them to have a slumber party in a museum!

More than 160 students from 15 towns throughout BiH participated in the final event of the Night@Museum festival at the RS Museum of Contemporary Arts in Banja Luka. For many of them this was the first visit to this museum where they saw pieces of modern art donated by artists around the world as a sign of solidarity with Banja Luka after the catastrophic earthquake in 1969. The young visitors also built robots with mentors from RoboKids, a Banja Luka STEAM center.